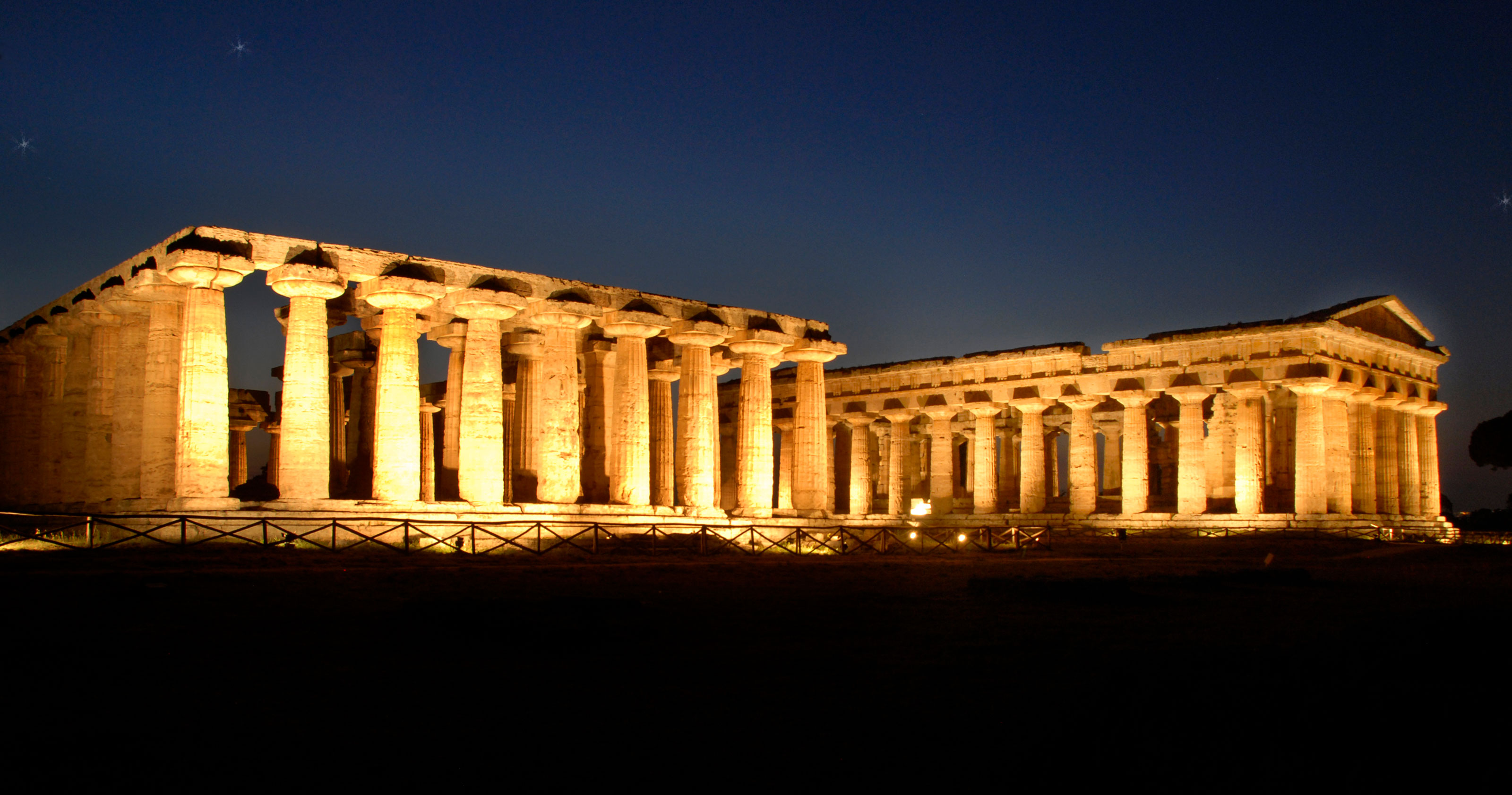 Paestum, or Poseidonia as the city was originally called (in honor of Poseidon, the Greek god of the sea), was founded in the 6th century BC by Greek settlers and it was one of the most important city in the old Magna Graecia. Well known for the majestic Doric temples dominating the archeological site, Paestum fascinates visitors a long an amazing costal strip, a variety of very good hotels, a great hospitality, a few km south of the Amalfi Coast and on the north of the Cilento Coast, making it the door to the National Park of Cilento.

Considered by the U.N.E.S.C.O. as a world heritage 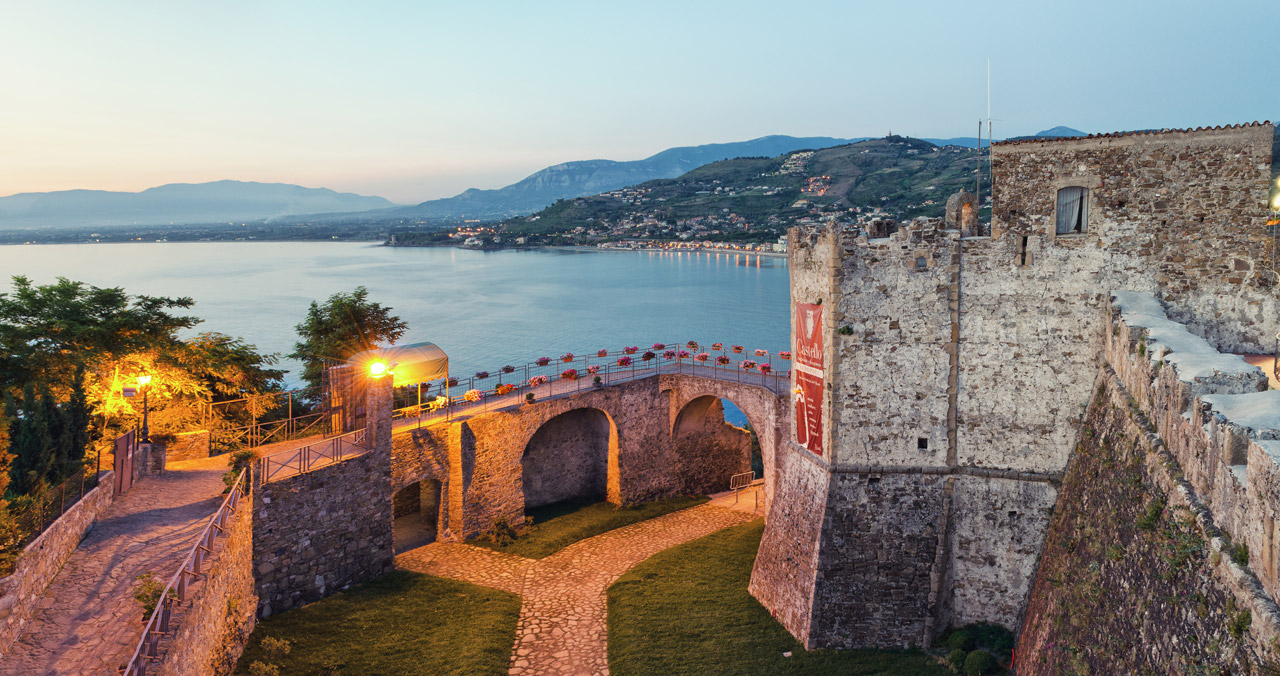 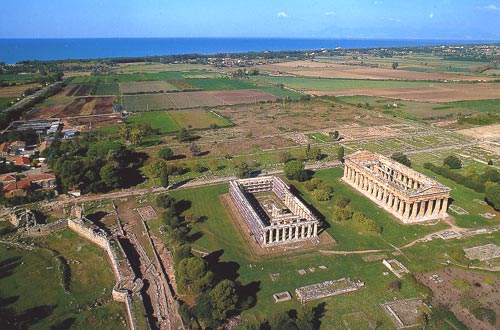 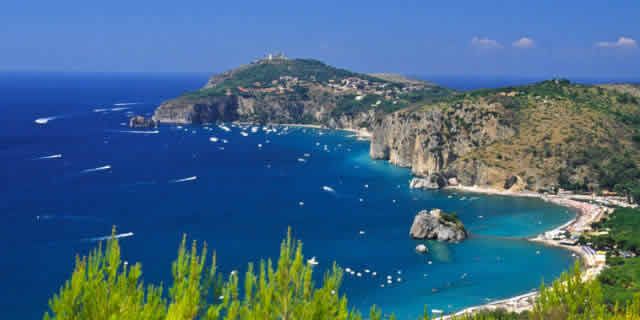